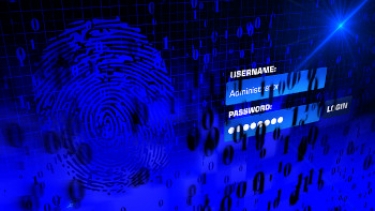 Image by Thomas Breher from Pixabay

Amazon-owned video streaming service Twitch TV appears to now be in damage control mode over the leak of 125GB of data which was reported last Thursday.

In a statement issued on Friday US time, a Twitch TV spokesperson claimed that passwords had not been exposed.

"We are also confident that systems that store Twitch login credentials, which are hashed with bcrypt, were not accessed, nor were full credit card numbers or ACH / bank information," the spokesperson added.

News of the leak was posted on the 4chan website and security researcher Troy Hunt released a list of the files leaked, on GitHub, as iTWire reported last Thursday.

The spokesperson said: "The exposed data primarily contained documents from Twitch’s source code repository, as well as a subset of creator payout data."

In a statement issued on Friday, Twitch TV said it had reset all keys for streamers after the leak and advised them to update their keys.

"We’ve undergone a thorough review of the information included in the files exposed and are confident that it only affected a small fraction of users and the customer impact is minimal. We are contacting those who have been impacted directly.

"As we said previously, the incident was a result of a server configuration change that allowed improper access by an unauthorised third party.

"Our team took action to fix the configuration issue and secure our systems."