Trend Micro blocked more than 94B threats in 2021 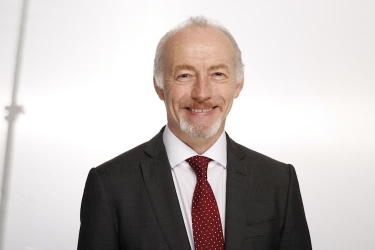 However, Trend Micro blocked 66% fewer ransomware attacks in 2021, consistent with the theory that such attacks are more targeted than they used to be.

It also helps that more ransomware attacks are being blocked earlier. Trend says it stopped more than 14 million attacks before they could impact customers.

"That's a testament to our continuous effort to expand attack surface protections and improve our advanced detection technologies deployed to 500,000 commercial and government accounts and millions of consumer customers. But it also underscores the mounting threat from bad actors, as outlined in our 2022 predictions report".