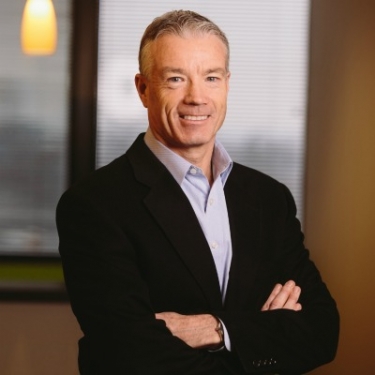 COMPANY NEWS: LogRhythm, the company powering today’s security operations centres (SOCs), announced findings from a newly published Total Economic Impact study conducted by Forrester Consulting. The Total Economic Impact Study of the LogRhythm Platform revealed that organisations using the platform realise an average return on investment (ROI) of 258% over a three-year period, allowing the platform to pay for itself in less than six months.

For this commissioned study, Forrester Consulting interviewed customers utilising LogRhythm in the cloud or on-premises to better understand the benefits, costs and risks associated with deploying the platform. Forrester then aggregated the experiences of those interviewed and combined the results into a single composite organisation.

According to the independent study, the LogRhythm NextGen SIEM Platform enables organisations to decrease the number of security alerts and false positives, detect security threats that otherwise may be missed, prioritize investigation among true positives, and investigate and resolve incidents faster — all of which result in overall reduced risk of a security breach. Organizations using the LogRhythm Platform see benefits, including:

As an IS security director at a healthcare company stated in an interview about their LogRhythm experience, “Our chance of being compromised has been reduced, and we are more confident that if a malicious attacker did get in, we would detect the activity.”

“Our goal at LogRhythm is to alleviate this pressure to allow more time for teams to focus on incidents that need human attention and reduce the risk of a breach. The Forrester study shows that our platform not only prepares organisations for whatever threats may come, but also enables them to prove the value and effectiveness of their security program. CISOs can use ROI research like the Total Economic Impact™ study to secure the necessary funding for security projects.”

To learn more about the study, download “The Total Economic Impact™ Of The LogRhythm Platform.”

LogRhythm’s award-winning NextGen SIEM Platform makes the world safer by protecting organisations, employees, and customers from the latest cyberthreats. It does this by providing a comprehensive platform with the latest security functionality, including security analytics; network detection and response (NDR); user and entity behaviour analytics (UEBA); and security orchestration, automation, and response (SOAR). Learn how LogRhythm empowers companies to be security first at logrhythm.com.