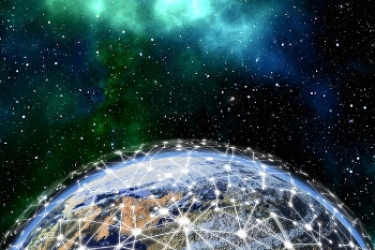 Security firm Tenable has released version 10.0 of Nessus, a vulnerability scanner that is among the better known tools used to search for vulnerabilities on networked systems.

In a statement, the company said with this version, the number of supported platforms for Nessus had been extended to include the Raspberry Pi.

Nessus works by testing out each port on a system, determining what service it is running and then testing the service to see if it is a vulnerable version.

Nessus server is available for Unix, Linux and FreeBSD, while the client runs on both Unix-based and Windows-based operating systems.

The free version offered by Tenable can scan up to 16 IP addresses, while a professional version requires a subscription but is not limited to any number of IPs.

The software is claimed to have the lowest rate of false positives and has been downloaded more than two million times.

"We developed Nessus with one goal in mind: making vulnerability assessment simple, easy and intuitive for everyone," said Tenable co-founder and chief technology officer Renaud Deraison.

"Tenable continues to invest in research and development that enriches existing Nessus functionality while bringing exciting new features to market.

"With v10, we're making the power of Nessus portable and affordable with Raspberry Pi and bringing the gold standard for vulnerability assessment to anyone, anywhere."

More in this category: « US offers US$10m reward for information about DarkSide leaders Yubico's enterprise delivery service expands to 49 countries, keeping remote worker credentials safe and secure »
Share News tips for the iTWire Journalists? Your tip will be anonymous