SolarWinds FTP credentials were leaking on GitHub in November 2019 Featured 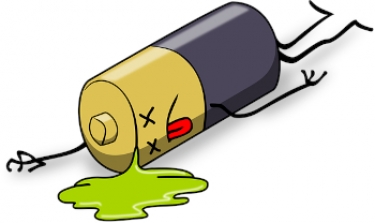 Image by Andreluiz Cunha from Pixabay

More details are emerging about poor security at SolarWinds, following the compromise of its Orion network management software that was then used to effect attacks on many companies in a number of regions around the globe.

A researcher from India had advised SolarWinds in November 2019 that he had found a public GitHub repository which was leaking the company's FTP credentials.

Vinoth Kumar, who describes himself as a part-time bounty hunter, said in a tweet: "Was reading about a sophisticated attack on FireEye leveraging SolarWinds. Hmmm, how that would [have] happened? Then realised their password was *****123 Rolling on the floor laughing #FireEye #SolarWinds." 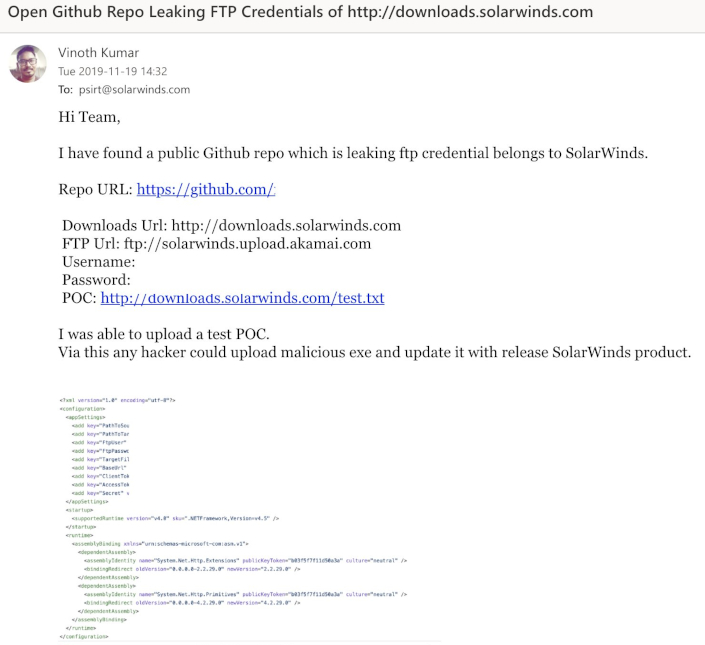 He posted a screenshot of the email sent to SolarWinds on 19 November 2019.

Asked how the company had responded, Kumar posted a screenshot of the last response he got from the company.

Another poster on the same thread, Vicky Ray, a security researcher from Palo Alto Networks, pointed out that the malicious binaries which were implicated in the attacks using SolarWinds' Orion network management software, were signed. 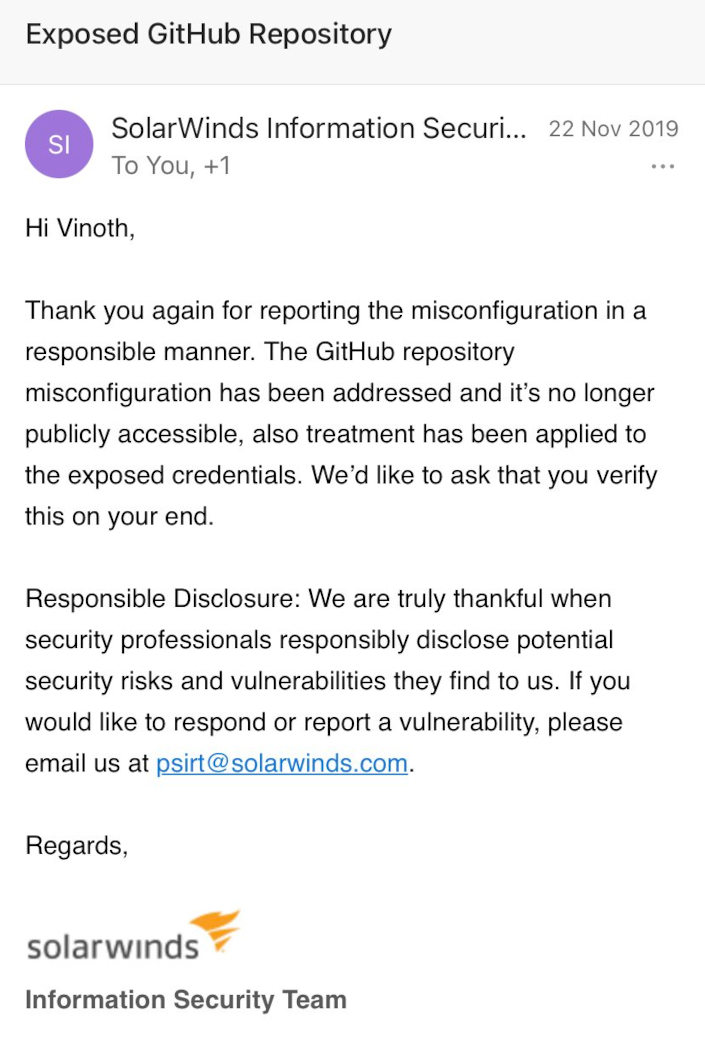 However he conceded: "But yeah, what you shared is also pretty bad from SolarWinds."