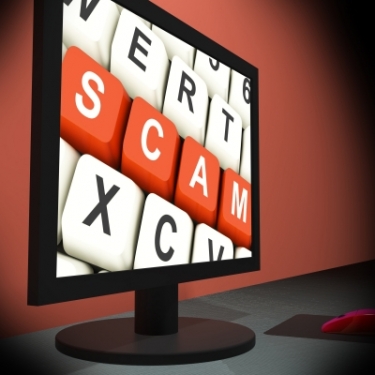 Scammers stole over $66 million last year from Indigenous Australians, people who identified as culturally and linguistically diverse (CALD) and people with disability, according to new data from the ACCC’s annual Targeting Scams report.

The most financially damaging scams for Indigenous communities were investment scams, followed by phishing scams and romance scams.

The report shows that scams impacting CALD communities made up 5% of all reports to Scamwatch, and almost 13% of the total losses. Members of CALD communities reported $42 million in losses, which is an 88% increase compared to 2020.

The most financially damaging scams for CALD communities were investment scams, followed by romance scams and scams involving threats to life, arrest or other – and members of CALD communities who reported a financial loss to Scamwatch on average lost $1,200, compared to an average loss of $845 for all people.

The main financial losses were incurred through investment scams in the form of ponzi scams and pyramid scheme apps such as Hope Business and Wonderful World. These scams impacted younger people in CALD communities more than any other group.

According to the ACCC, people from CALD communities were also over-represented in financial losses due to scams involving threats to life, arrest and other, and identity theft.

“The Australian Government will never threaten you with immediate arrest. Always stop to consider who you might be dealing with, and if you’re not sure if the call is legitimate, hang up and call the organisation directly using contact details you independently source,” Rickard said.

“There was record amounts of scam disruption last year across the public and private sectors, but scammers are unscrupulous and clearly more needs to be done,” Rickard said.

“As vulnerable consumers can be difficult to reach through traditional channels, we also encourage the wider community to assist in sharing warnings about scams.”

The ACCC notes that it regularly engages in Indigenous outreach programs and shares scam warnings on the Your Rights Mob Facebook page.

The ACCC’s Little Black Book of Scams is available in ten languages to help the community understand and avoid scams.

More information on scams is available on the Scamwatch website, including how to make a report and where to get help.