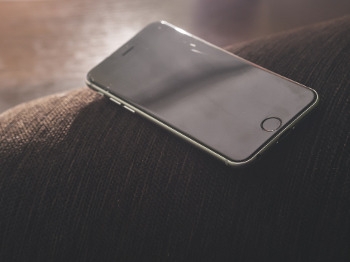 A security researcher claims to have cracked the encryption used for Apple's Secure Enclave Processor firmware and has published a decryption key.

The SEP, which is isolated from the rest of a device, handles Touch ID transactions. TechRepublic claims that it would now be open season as far as developing vulnerabilities for the enclave goes.

The SEP is at the heart of Apple's security and is entirely separate from the rest of a device. It has its own operating system, updates independently of the rest of the device and generates a unique ID for the device.

Additional security for the UID comes from the fact that it is conflated with a second key that changes on every reboot.

According to Apple's own documentation, "When you store a private key in the Secure Enclave, you never actually handle the key itself, making it far more difficult for the key to become compromised.

"Instead, you instruct the Secure Enclave, which sits apart from the main processor, to create the key, securely store it, and perform operations with it. You receive only the outcome of such operations."

Key features of the SEP, according to Apple:

The researcher, who goes by the pseudonym xerub, published the key, and also provided the code needed to decrypt it. The tools to process it were also provided.

An Apple spokesman told TechRepublic: "There are a lot of layers of security involved in the SEP, and access to firmware in no way provides access to data protection class information."

More in this category: « Attacker goes on mass hijacking of Chrome extensions Chicago voter database left open on Amazon cloud »
Share News tips for the iTWire Journalists? Your tip will be anonymous