Cyber threats up, but no increase in ransomware: ISACA Featured 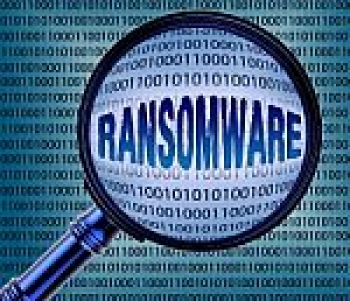 Ransomware attacks are significantly declining despite an increase in cyber attacks generally, according to the global IT association ISACA.

In its State of Cybersecurity 2018 research study just released, ISACA reveals that last year 62% of respondents experienced a ransomware attack, compared to 45% this year – a 17-point drop.

According to ISACA, the drop in ransomware attacks is likely because organisations are significantly better prepared after last year’s WannaCry and NotPetya attacks, with 82% of respondents saying that their enterprises now have ransomware strategies in place. In addition, 78% said they have a formal process in place – up 25 points from last year.

“While these findings are positive, the data show that ransomware attacks may have been displaced by cryptocurrency mining, which is becoming more frequent,” said ISACA.

The research also shows that 50% of the 2366 security leaders surveyed have seen an increase in cyber attack volumes relative to last year and, in addition, 80% of respondents said they are likely, or very likely, to be attacked this year – a statistic that ISACA says remains unchanged from last year’s study.

According to ISACA, active defence strategies are highly effective, but underutilised.

“This is a missed opportunity for security leaders and their organisations,” said Frank Downs, director of cyber security at ISACA.

“ISACA’s research indicates that active defence strategies are one of the most effective countermeasures to cyber attacks. A full 87% of those who use them indicate that they were successful.”

The ISACA report suggests enterprises must be better prepared with focused attention on several areas, and makes several recommendations, including:

More in this category: « Apple takes potshot at Facebook with Safari privacy features HR firm PageUp People hit by massive data breach due to malware »
Share News tips for the iTWire Journalists? Your tip will be anonymous