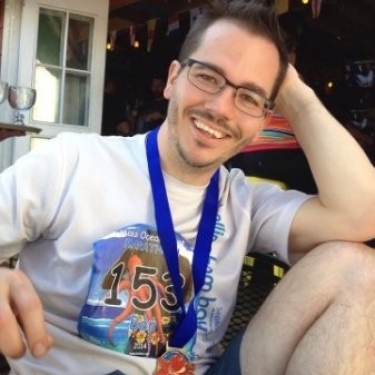 Infrastructure automation solutions provider Puppet has announced a malware scanner feature for newly published modules on its module marketplace, the Forge, in order to combat security risks and increase the security profile of customers using those modules.

Puppet says the rollout targets supported modules and will cover all newly published modules by the end of the year.

According to Puppet, in the first quarter of 2021, supply chain attacks rose by 42 percent and impacted roughly seven million people, leading IT admins to require more secure automation code.

Puppet says that to avoid security vulnerabilities and actual intrusions into their infrastructures, users are expected to audit code, report and correct vulnerabilities, and avoid downloading modules with compromised systems.

“In addition, many site policies do not allow use of public code unless it has been scanned. With Puppet’s latest malware module scanning feature, users will have a more streamlined process for downloading pre-scanned modules in order to comply with strict site policies and consume modules more readily,” Puppet said.

“Puppet’s new module malware scanning on the Forge gives users peace of mind when it comes to selecting and consuming our modules,” says Ben Ford, Product Manager of Puppet’s Forge and Content Ecosystem.

“This extra layer of protection improves trust in our content, benefits customers and open source Puppet users, and encourages people to think and build more securely as they contribute to Puppet’s growing community.”

According to Puppet it has a robust and active community with nearly 10,000 people on it’s Community Slack that provides automation content for infrastructures all around the world — and even helps CERN discover the mysteries of the universe.

“The rollout process for the malware scanning focuses first on Supported modules, then Partner and Approved modules. By end of year, the functionality will be available to new releases of all community modules on the Forge. The Forge currently hosts slightly more than 7,000 modules,” said Puppet.

“Recently, the company started the work of re-architecing its Puppet Developer Kit ⁠— a unified interface with a set of helpful tools for anyone who writes or consumes Puppet code ⁠— to help users develop high-quality Puppet modules or other kinds of content faster and more flexibly.

“Nearly 93 percent of modules released on the Forge come from the community. The community team also brought the PowerShell DSC Gallery to the Forge, providing seamless access to all the power of DSC Resources in the form of modules where they can be deployed and used just like any other content,” Puppet concluded.