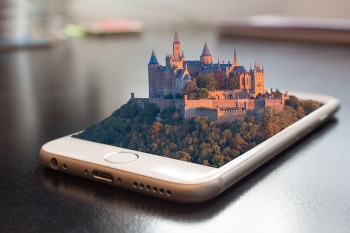 Canadian digital rights organisation The Citizen Lab claims to have found evidence that mobile spyware known as Pegasus, sold by the Israeli firm NSO Group, is being used in at least 45 countries.

Citizen Lab said at last 10 Pegasus operators appeared to be carrying out cross-border surveillance operations. There are versions of the spyware for both major mobile operating systems, iOS and Android.

The group said it had scanned the Internet for servers associated with the spyware between August 2016 and August 2018.

"We found 1091 IP addresses that matched our fingerprint and 1014 domain names that pointed to them, Bill Marczak, John Scott-Railton, Sarah McKune, Bahr Abdul Razzak, and Ron Deibert said in a blog post.

"We developed and used Athena, a novel technique to cluster some of our matches into 36 distinct Pegasus systems, each one which appears to be run by a separate operator." 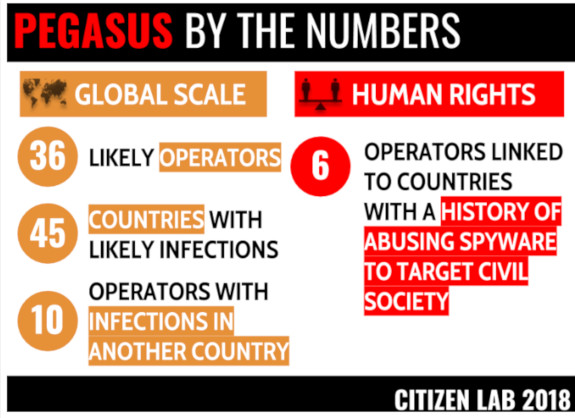 The five researchers said they had designed and conducted a DNS cache probing study to find out the countries in which each operator was spying.

The spread of the use of Pegasus did not mean an improvement for human rights in countries where it was in use, The Citizen Lab said.

"At least six countries with significant Pegasus operations have previously been linked to abusive use of spyware to target civil society, including Bahrain, Kazakhstan, Mexico, Morocco, Saudi Arabia, and the United Arab Emirates," the researchers wrote. 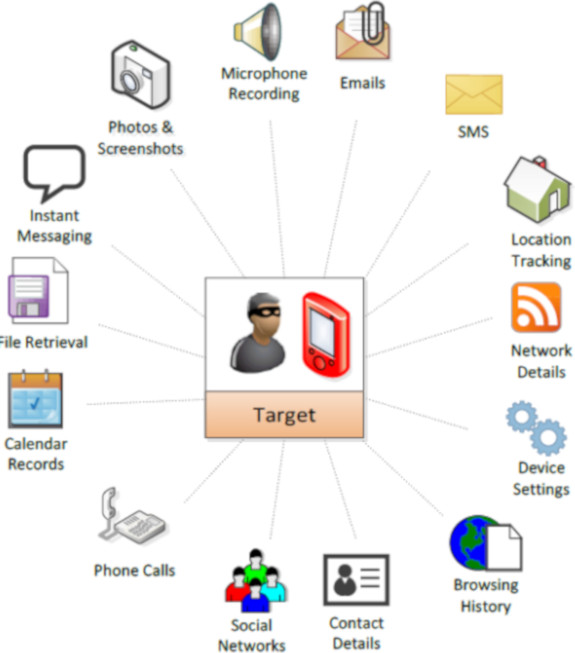 The range of information gathered from a device infected with Pegasus.

"Pegasus also appears to be in use by countries with dubious human rights records and histories of abusive behaviour by state security services.

"In addition, we have found indications of possible political themes within targeting materials in several countries, casting doubt on whether the technology is being used as part of 'legitimate' criminal investigations."

More in this category: « Chrome, Firefox will not trust Symantec SSL certs from next release Data61, Hensoldt Cyber partner on cyber attack protection systems »
Share News tips for the iTWire Journalists? Your tip will be anonymous