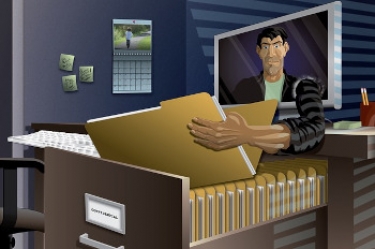 Image by CeruleanSon from Pixabay

Telecommunications provider Singtel Optus has denied that data which was leaked during a massive breach of its network is in any responsible for a cafe owner losing about $10,000 from his ANZ bank account.

The company told iTWire, in response to a query, that "No customer payment details, including any direct debit or credit card information, nor passwords, including My Optus app logins, have been compromised in the cyber attack on Optus customers."

The Age had claimed in an article published on 6 November that a cafe owner in Elsternwick, a Melbourne suburb, had close to $10,000 withdrawn from his ANZ account. Jim Marinis was one of those affected by the Optus leak. Additional withdrawals had brought his losses up to $40,000, the newspaper alleged.

It also said Marinis had also seen "fraudulent applications for credit cards, online shopping vouchers and personal loans – worth more than $60,000" made in his name, adding that a direct link from the Optus breach to his losses had yet to be established.

An Optus spokesperson added: "Optus has taken a range of actions to prevent harm from coming to any customer as a result of the cyber attack, including providing free credit monitoring services to customers and working with state and federal government agencies to secure impacted identification documents and provide advice for customers.

"If any customers believe that they are a victim of cyber crime, we strongly recommend they contact and follow the advice from the AFP."

The company has released a letter to customers outlining all its actions after discovering the data breach.