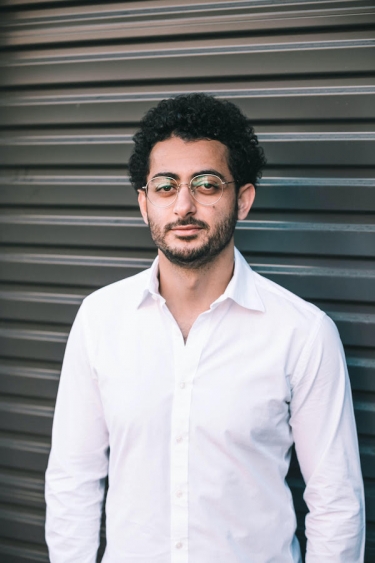 Many organisations also avoided assessing the security of their industrial control systems because of the impact it could have on the business in terms of downtime or unavailability of critical systems.

More in this category: « In Conversation With: Gilad Bandel, Arilou Automotive Cyber-Security Bitdefender's research says IT staff need employees to realise cybersecurity threats are really serious »
Share News tips for the iTWire Journalists? Your tip will be anonymous