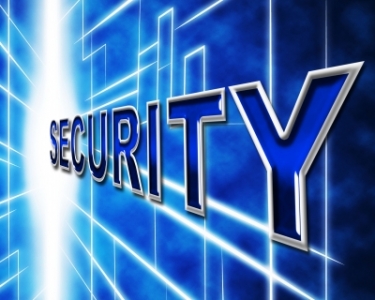 More needs to be done to protect against application security threats, particularly newer threats like bot attacks, API attacks, and supply chain attacks, according to one global security firm.

According to Barracuda, which commissioned research of 750 application global security decision makers in the U.S., EMEA, and APAC, conducted by independent market researcher Vanson Bourne - on average, respondent organisations were successfully breached twice in the past 12 months as a direct result of an application vulnerability.

The research shows that:

o 72% of respondents say their organisation suffered at least one breach from an application vulnerability.

o   32% say their organisation suffered two breaches due to an applications vulnerability, and

o   14% were breached three times for due to application vulnerabilities.

Bot-based attacks are the most likely contributor to successful security breaches resulting from application vulnerabilities in the past 12 months.

“Applications have been steadily rising as one of the top attack vectors in recent years, and the rapid shift to remote work in 2020 only intensified this,” said Tim Jefferson, SVP, Engineering for Data, Networks and Application Security, Barracuda.

“Organisations are struggling to keep up with the pace of these attacks, particularly newer threats like bot attacks, API attacks, and supply chain attacks, and they need help filling these gaps effectively.”