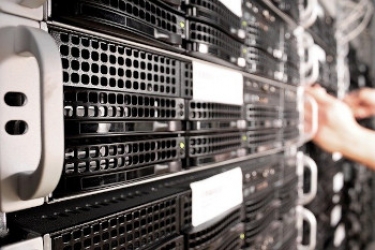 Image by Colossus Cloud from Pixabay

Microsoft has admitted that the malicious attackers involved in a supply chain attack gained access to some part of the source code for its Azure, Exchange and Intune products.

In a blog post overnight, the Microsoft Security Response Centre team said: "There was no case where all repositories related to any single product or service were accessed.

"There was no access to the vast majority of source code. For nearly all of code repositories accessed, only a few individual files were viewed as a result of a repository search."

The company first admitted on 31 December that the attackers had gained access to its source code, after having strenuously denied on earlier occasions that it was involved in any way at all.

But over time, Microsoft's tune has changed as pointed out here.

The blog post said: "For a small number of repositories, there was additional access, including in some cases, downloading component source code. These repositories contained code for:

The company said its investigations into the attack, which are now complete, showed that the first access of its internal systems by the attackers was in late November.

"[This] ended when we secured the affected accounts. We continued to see unsuccessful attempts at access by the actor into early January 2021, when the attempts stopped," the MSRC team wrote.

The breach came to light on 9 December AEDT when the American cyber security firm FireEye announced that its Red Team tools had been stolen.

Five days later, FireEye issued a pair of blog posts, giving details about the intrusion and claiming that SolarWinds Orion network management software had been used in a supply chain attack.

The US has not yet made any substantial claims as to who was responsible, though there has been the usual Russia hysteria that accompanies any cyber attack affecting the country.

More in this category: « A three-part series on the realities of Conti ransomware from Sophos Holistic approach needed to tackle ransomware, say tech executives »
Share News tips for the iTWire Journalists? Your tip will be anonymous