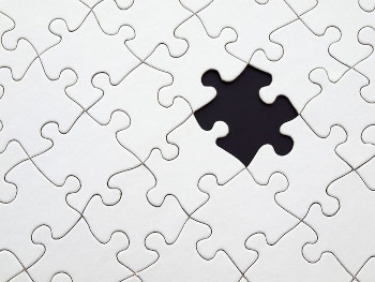 Image by Willi Heidelbach from Pixabay

Microsoft has issued a long write-up about flaws that could lead to escalation of privilege on Linux systems, which it has collectively called Nimbuspwn, but failed to mention that none of these flaws can be exploited remotely.

Anyone who wants to exploit these flaws would need access to the Linux box in question.

iTWire confirmed this from Jonathan Bar Or, security research architect for Microsoft Defender for cross-platform.

In reply to a query asking whether the flaws could be exploited remotely, Bar Or responded: "Those are local elevation of privilege vulnerabilities, not remote. All four vulnerabilities we mention they are local."

The software in question that is open to attack is networkd-dispatcher, a dispatcher service for systemd-networkd connection status changes. It is not found on most Linux systems and is absent on the writer's Debian 11 system.

For the uninitiated, systemd is some kind of system and service manager that controls many of the functions on many Linux systems.

In the past, such local escalation of privilege vulnerabilities were never publicised to the extent that these four flaws have been. The reason for this was that no security reporter worth his or her salt would write about such flaws.

The essential reason is that once has physical access to a machine, then all bets are off as an attacker can use any one of a myriad ways to gain access to the innards of the box.

Surprisingly, Dan Goodin, a veteran security reporter from Ars Technica, wrote up the blog post. So too did Ionut Ilascu of the website Bleeping Computer and Jeff Burt of The Register.

iTWire also contacted the Microsoft executives who are cited as media contacts asking a similar question, but they did not respond to a query whether these flaws were exploitable remotely.

Microsoft has a hotline for the media in Sydney, but nobody answered the phone on Wednesday morning when iTWire attempted to make contact.

More in this category: « Mandiant: no 'reasonable confidence' about zero-day attacks by Western states Nine Microsoft vulnerabilities in top 15 exploited routinely in 2021 »
Share News tips for the iTWire Journalists? Your tip will be anonymous