Microsoft monthly patch release 'on the lighter side' Featured 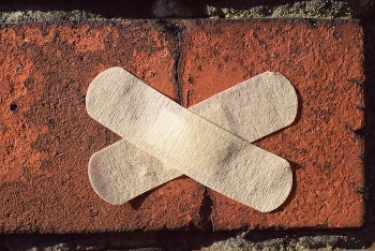 Image by Ulrike Leone from Pixabay

Microsoft has released patches for 62 CVEs on its monthly Patch Tuesday, with five rated as critical and 57 rated as important.

The security firm Tenable said it had omitted one fix, CVE-2022-23960, a cache speculation restriction vulnerability as it was issued by MITRE and applied to Arm CPUs.

"According to Microsoft, this flaw has been exploited in the wild as a zero-day," he added. "However, exploiting this vulnerability requires an attacker to have already gained access to a vulnerable target system via other means, such as exploiting a separate vulnerability or [through] social engineering.

"Post-exploitation flaws such as this one are often exploited through a specially crafted application.

Greg Wiseman, product manager at security firm Rapid7, pointed out that the September Patch Tuesday was on the lighter side. He included the 16 CVEs affecting Google's Chromium browser, as these also affect Microsoft's Edge browser, bringing the total to 79.

Wiseman said SharePoint administrators should also be aware of four separate RCEs being addressed this month.

"Finally, a large swath of CVEs affecting OLE DB Provider for SQL Server and the Microsoft ODBC Driver were also fixed. These require some social engineering to exploit, by convincing a user to either connect to a malicious SQL Server or open a maliciously crafted .mdb (Access) file."