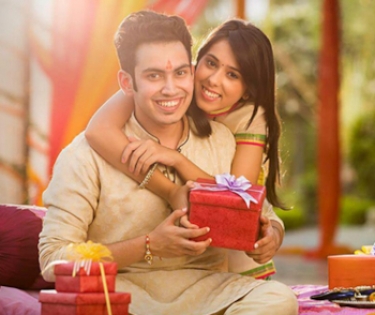 In what looks to be an unusual choice of victim, a cyber criminal gang has used the Maze Windows ransomware to attack the well-known Indian sweets manufacturer Haldiram's and has released some data stolen from the company.

Ransomware packages are designed to encrypt files found on a victim's site. The exfiltration of files is done through PowerShell scripts.

The release of the zipped data is an indication that the victim has not yet responded to the ransom note generated by the ransomware after the encryption process is complete. The file put online appears to be corrupt and the contents cannot be viewed.

Haldiram's was started in 1937 in the city of Bikaner in the north Indian state of Rajasthan by Ganga Bhishen Agarwal.

The company set up a branch in the capital, New Delhi, in 1982, and slowly began to make a name for itself as a maker of quality sweets. 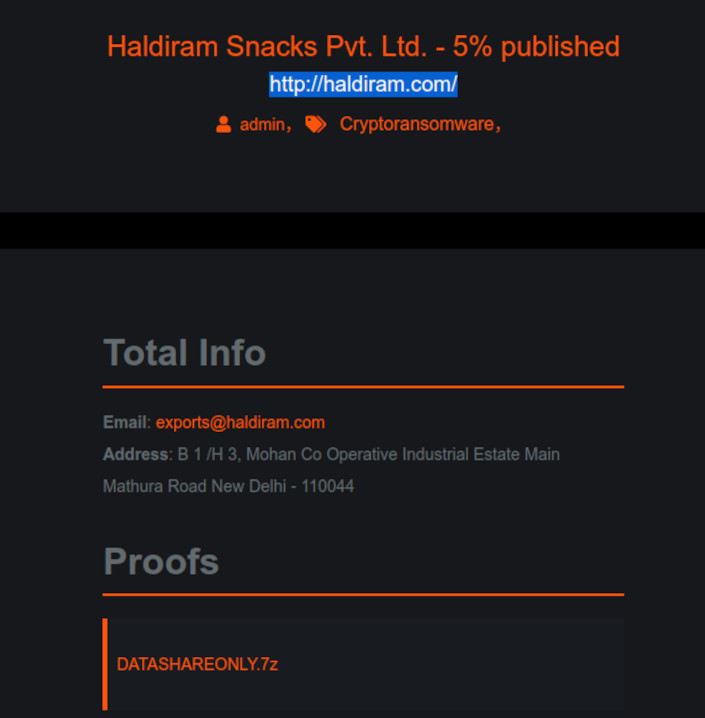 A screenshot of the Maze website announcement about the attack on Haldiram's.

Haldiram's then began exporting its products to the US to capitalise on the large migrant Indian population there.

The company now also exports to Australia and its products are sold at many of the groceries that stock Indian foods.