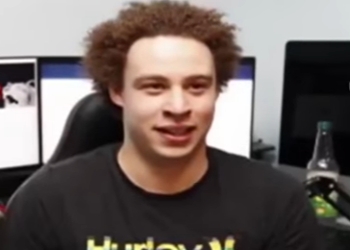 British security researcher Marcus Hutchins, who came to prominence after he inadvertently stopped the spread of the WannaCry ransomware in May, has pleaded not guilty to writing the code that was used to create the banking trojan Kronos.

He was arrested in Las Vegas on 2 August after he had boarded a plane to leave the country after attending the annual DEFCON conference. The following Monday he was released on US$30,000 bail.

Hutchins' lawyer Brian Klein told the court in Milwaukee that his client was "not guilty" of the six charges levelled at him, Motherboard reported.

He can now travel to Los Angeles and live there while he waits for his trial.

While Hutchins will be tracked by GPS, he will now be allowed full Internet access so he can continue to work. But he will not be allowed to access the sinkhole he used to stop the WannaCry ransomware.

Things to do during defcon:
Attend parties
Visit red rock canyon
Go shooting
Be indicted by the FBI
Rent supercars

The prosecution has claimed that Hutchins admitted to FBI agents he was the author of the code that became Kronos.

While the chargesheet filed against Hutchins only accuses him of being involved in writing and spreading Kronos, the head of a security firm, Dave Aitel of Immunity, has alleged that he was involved in WannaCry himself.

The trial is expected to take place in Milwaukee in October.