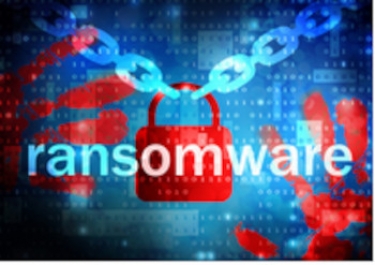 A man accused of being behind the attack on Kaseya, a managed services provider, in July last year, has appeared in court in Texas and been arraigned.

According to an indictment issued by the US Department of Justice in August last year, Yaroslav Vasinskyi was accused of gaining access to the networks of many companies and deploying the REvil ransomware.

Vasinskyi, 22, an Ukrainian national, was extradited from Poland to the US to face the charges.

US Attorney-General Merrick Garland said in a statement on Wednesday: “When last year I announced charges against members of the Sodinokibi/REvil ransomware group, I made clear that the Justice Department will spare no resource in identifying and bringing to justice transnational cyber criminals who target the American people.

“That is exactly what we have done. The United States, alongside our international partners, will continue to swiftly identify, locate, and apprehend alleged cyber criminals, capture their illicit profits, and bring them to justice.

Deputy Attorney-General Lisa Monaco added: “Just eight months after committing his alleged ransomware attack on Kaseya from overseas, this defendant has arrived in a Dallas courtroom to face justice.

“When we are attacked, we will work with our partners here and abroad to go after cyber criminals, wherever they may be.”

In October 2021, there were claims that the REvil group had been taken offline by intelligence agencies and law enforcement from the US and a number of its allies.

"Ransomware became such an enormous problem because actors operated with almost complete impunity, but that's no longer the case. Every arrest pushes the needle on the risk-reward scale a little more toward 'risk,', which is a key element of solving the ransomware problem."

More in this category: « Microsoft keeps fixing holes in its software, 71 this month Canada extradites affiliate of NetWalker ransomware group to US »
Share News tips for the iTWire Journalists? Your tip will be anonymous