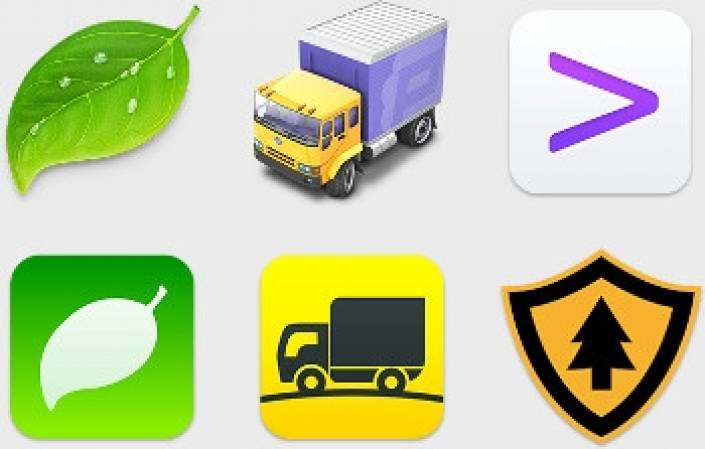 An Oregon-based maker of macOS and iOS software has had source code for some apps stolen after he downloaded and installed a trojaned version of the open source video transcoder Handbrake.

Panic founder Steven Frank downloaded Handbrake during the short period when the Mac version was loaded with a trojan in the first week of May.

The trojan was discovered by the Handbrake developers and removed by 8 May.

But the damage had been done as far as Frank was concerned. In an article explaining what had happened, he wrote: "By the time news broke of the HandBrake infection, git credentials had already been stolen from my Mac and used to clone several of our source code repositories, according to our logs."

Frank said as soon as he discovered the infection, he took his machine out of commission and began the painful process of changing passwords and rotating relevant secret keys through the Panic infrastructure.

"The source code theft was confirmed when we received an email from the attacker (with a few source code files attached as proof of the theft) demanding a large Bitcoin ransom to prevent the release of the source code, which would “suffocate” our company, in their words," he wrote.

"We’re working on the assumption that there’s no point in paying – the attacker has no reason to keep their end of the bargain."

He said he had informed Apple and the FBI about the theft. Panic makes apps like Coda, Transmit iOS, Firewatch, and Prompt.

Frank requested anyone who saw unofficial versions of these apps to inform him.

"This has been a hard post to write. I hate that this happened. I kick myself every day for not paying attention to what I was doing; the tells were obvious in hindsight," he wrote.

"It’s a good reminder though – no matter how experienced you might be with computers, you’re human, and mistakes are easily made. And even though this doesn’t affect our customers directly, we want to apologise that we’re even having to have this discussion with you."