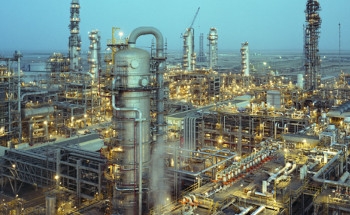 More in this category: « Romanians arrested for spreading Windows ransomware North Korea asks US for proof of WannaCry claim »
Share News tips for the iTWire Journalists? Your tip will be anonymous