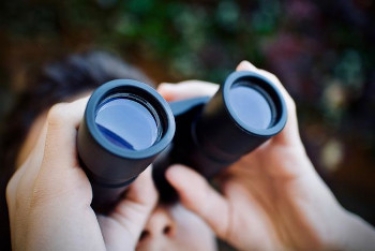 Lawyers have filed a suit against the CIA, its director at the time Mike Pompeo and security firm UC Global for allegedly spying on WikiLeaks publisher and founder Julian Assange and his visitors while he was in the Ecuador embassy in London.

During the announcement, made on 15 August in New York, the lawyers also alleged that the data on electronic devices used by staff at the embassy was copied and handed over to the CIA.

The plaintiffs visited Assange while he was in the embassy, and said they had begun the action to protect their fundamental constitutional right to be free from unreasonable searches and seizures in violation of the Fourth Amendment of the US Constitution.

The suit said all the plaintiffs had to surrender their electronic devices to employees of UC Global who then allegedly copied the information and provided it to the CIA.

The suit claimed these actions were authorised and approved by Pompeo. "While the named plaintiffs initiate this action, the practices complained of violate the rights of well over 100 American citizens who visited Assange... during his sanctuary, including attorneys who were then representing him, journalists there to interview him, and even doctors who were then treating him, each of whom have a privileged and confidential connection to the asylee and other clients, sources and patients, some of whose confidential information was stored on their electronic devices," it added.

Assange is currently being held in Belmarsh prison in the UK, pending an appeal against his extradition to the US which was approved by British Home Minister Priti Patel on 17 June.

His legal team has appealed to the British High Court against the order. If that fails, then he can try to approach the UK Supreme Court. In the event that an appeal is refused, he has to be extradited in 28 days.

The suit seeks compensatory and punitive damages for the plaintiffs for the alleged violation of their rights.

It also seeks the removal of any information held by the CIA which was collected from them during their visits to see Assange and prevention of the release of any this information to a third party.