Kaspersky finds rise in stalkerware among users of its software 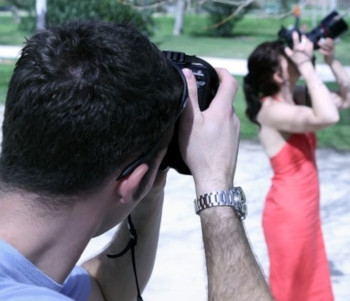 Image by Robert-Owen-Wahl from Pixabay

The number of people who have commercial sypware, also known as stalkerware, on their mobile phones has increased markedly in the first eight months of the year, rising to 518.223 cases, an increase of 373% over the corresponding period in 2018.

This included both installed cases and those who had detected attempts to install such software. All data is based on figures collected by the Kaspersky Security Network.

A blog post by security vendor Kaspersky said during the period under study, 37.532 users encountered stalkerware at at least once, an increase of 35% from the corresponding period in 2018 when 27.798 users were targeted.

The company said consumer surveillance technology had evolved in recent years and the purpose of spying had also changed. Stalkerware allowed the monitoring of people without revealing that it was occurring and could often be used to abuse the privacy of ex-partners and even strangers.

"This can be done by simply manually installing an application on the targeted victim’s smartphone or tablet," Kaspersky said.

"Once in place, the stalker receives access to a range of personal data, despite being remote from the victim." 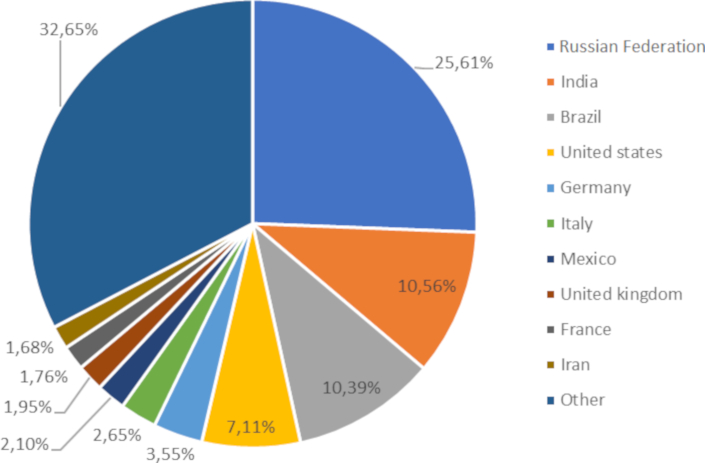 The geographical distribution of stalkerware victims in the first eight months of 2018. Courtesy Kaspersky

The company said there was a vast difference between parental control software and stalkerware. "While parental control apps aim to restrict access to risky and inappropriate content and persistently notifies a user about its requests, stalkerware is about providing the abuser with surveillance to spy on a victim, without the consent of an individual." it said.

The figures showed that 26,620 users were targeted by stalkerware that could be classified as either trojans or spy software, a minority among the total.

Russia was the country which recorded the most stalkerware globally, accounting for a little more than a quarter of the users, with India, at 10.6%, second and Brazil third with 10.4%. The US came in fourth, with 7.1% of users who were hit by this category of software.

In 2019, the number of Android users who encountered stalkerware showed an upward spike, rising from a little over 4000 in January to a shade over 8000 in August.

"The good news for users is that functionality and effective solutions are being put in place so they can protect themselves," Kaspersky noted.

"Practical ways to solve the problem are coming to the fore. IT security companies and advocacy organizations working with domestic abuse victims should join forces to ensure that cyber security companies respond better to stalkerware. Such initiatives would help victims through technology and expertise."

More in this category: « ANU still unaware of the who and why of latest hack Ping Identity delivers self-service IAM »
Share News tips for the iTWire Journalists? Your tip will be anonymous