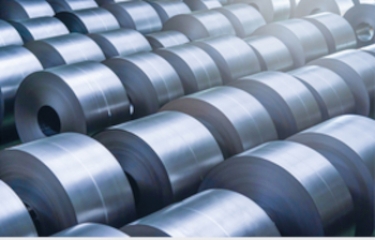 An India-based tech website TechNadu has reported that Tata Steel, an Indian multinational steel-making company, has been hit by the Windows REvil ransomware — also known as Sodinokibi — which reportedly attempted to extort the company to the tune of US$4 million (A$5.22 million) but failed.

iTWire spoke to Tata Steel's media contact Sarvesh Kumar on Thursday after repeated calls to him on Wednesday, both on a mobile line and a landline, were not answered.

Kumar said he would send a response to an email seeking comment on the alleged attack, which had been sent to him on 6 April. But he has not yet done so.

The email was also forwarded on Wednesday [7 April] to Rob Simpson who is listed on the Tata Steel website as a contact person for the company in Europe. No reply has been received

The actors behind REvil have posted a number of technical diagrams allegedly filched from the company on their dark web site. All are marked confidential.

The TechNadu report said the initial ransom amount had been doubled to US$8 million in the monero cryptocurrency and encryption of files on the Tata Steel site had taken place on 25 March.

Tata Steel, formerly known as Tata Iron and Steel Company, is a subsidiary of the Tata Group. It is based in Jamshedpur in Jharkhand state and headquartered in Mumbai.