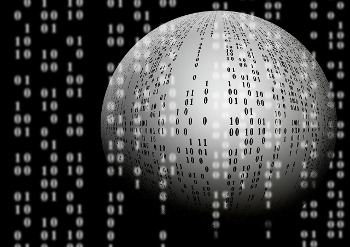 A hosting provider in France has been hit by a distributed denial of service attack that went close to one terabyte per second.

Concurrent attacks against OVH clocked in at 990GBps.

The attack vector is said to be the same Internet-of-Things botnet of 152,464 devices that brought down the website of former Washington Post employee Brian Krebs.

OVH chief technology officer Octave Klaba tweeted that the network was capable of attacks up to 1.5TBps.

Initially, Klaba said the network consisted of 145,607 devices. Later, he tweeted that an additional 6857 cameras had joined the attack.

Last days, we got lot of huge DDoS. Here, the list of "bigger that 100Gbps" only. You can see the
simultaneous DDoS are close to 1Tbps ! pic.twitter.com/XmlwAU9JZ6

The devices in the botnet were CCTVs and DVRs. These devices have lax security settings and are mostly used in their default state.

Security holes in such devices are very rarely fixed.

Last week's attack on Krebs' website ranged up to 620GBps. It came after he had exposed two Israeli teenagers as being responsible for many of the DDoSs which have been seen over the last few years.

More in this category: « Palo Alto spots Komplex OS X Trojan Developer takes spammers for a long ride »
Share News tips for the iTWire Journalists? Your tip will be anonymous