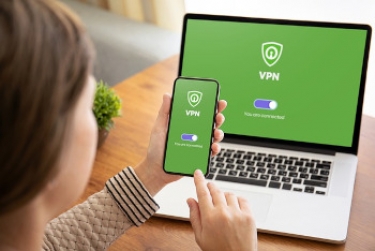 Image by Abigall Maddison from Pixabay

At least five US Government agencies have been breached in the latest attack aimed at the government, an official at the Cybersecurity and Infrastructure Security Agency says.

"We are working with each agency to validate whether an intrusion has occurred and will offer incident response support accordingly."

The CISA warned government agencies to guard against vulnerabilities in Pulse Connect Secure products as they were being exploited since 31 March.

The CISA said it had assisted multiple agencies which had been hit by attackers using any of the four flaws disclosed about the products.

"The threat actor is using this access to place webshells on the Pulse Connect Secure appliance for further access and persistence," the advisory said.

On 21 April, security vendor FireEye had warned about the same vulnerabilities after they were disclosed by the vendor, Ivanti.

More in this category: « Password firm blames customers for posting advisories on social media US researchers find flaw affecting processors made since 2011 »
Share News tips for the iTWire Journalists? Your tip will be anonymous