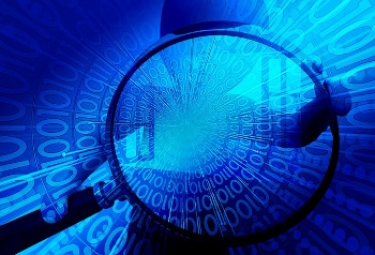 The same group of attackers that leaked source code for Samsung Galaxy devices earlier this month, is now claiming that it has leaked the source of Microsoft products such as Bing and Cortana and also data about the WebXT compliance engineering projects.

The claims by Lapsus$, a group that appears to be based in Brazil, are being taken seriously because its earlier claims about Samsung, and also Nvidia, were proved to be true.

Additionally, Microsoft has not made any categorical denial of the claim that its Azure DevOps servers were breached and data stolen.

A security researcher known as Dominic Alvieri said Lapsus$ claim was credible because of its list of previous victims: Samsung, Impresa, Mercado Libre, Ubisoft and Nvidia.

Emsisoft ransomware threat researcher Brett Callow was somewhat cautious when asked for comment. "Lapsus$ have hit a number of major companies in recent weeks, so their claim to have hit Microsoft isn't entirely unbelievable," he said.

"That said, they're criminals and criminals aren't noted for telling the truth, so this could well be a fabrication. Time will tell."

Callow said Lapsus$ was believed to be Brazil-based, and another new and supposedly Brazil-based operation claimed to have hacked TransUnion.

"Both rely on Telegram rather than name-and-shame Tor sites and both are exfiltration-only operations. Not all cyber criminals are Russia and CIS-based cyber criminals, and I suspect we'll see more operations emerge out of other countries in the months ahead. In fact, this is exactly what some people predicted."

Microsoft has made no public statement about the claims, but has told a number of tech outlets that it is investigating.

Update: the attackers now appear to have released some code.

Lapsus$ has released what claimed to be some of the source codes for Bing, Bing Maps and Cortana. pic.twitter.com/ybntf4i7lq

More in this category: « OpenSSL issues fixes for yet another serious vulnerability Proofpoint claims attack using open-source installer to target Windows »
Share News tips for the iTWire Journalists? Your tip will be anonymous