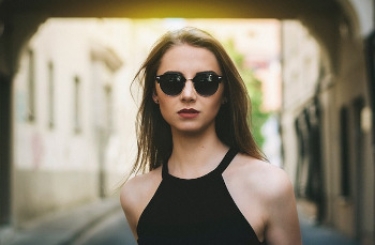 The world's biggest eyewear company, Italian conglomerate Luxottica, has suffered a ransomware attack staged by criminals using the Windows Nefilim ransomware and data about its financial and human resources operations have been leaked on the dark web.

The attack was reported about a month back by the website Bleeping Computer, but without too many specifics.

A screenshot from the dark web site for the Nefilim ransomware.

In a post on LinkedIn, a security official Nicola Vanin claimed there had been no data theft from Luxottica.

"a) There is currently no access or theft of information from users and consumers," he wrote in Italian, as translated by Bleeping Computer.

"b) Once the event was analysed, the clues were collected in less than 24 hours and the procedure for cleaning up the affected servers began. Work activities are gradually returning to normal in the #Milano plants and headquarters."

His claim obviously seems to be incorrect going by the data leak.

More in this category: « Criminals leak Software AG data after Windows ransomware attack US charges six Russians with being behind numerous computer intrusions »
Share News tips for the iTWire Journalists? Your tip will be anonymous