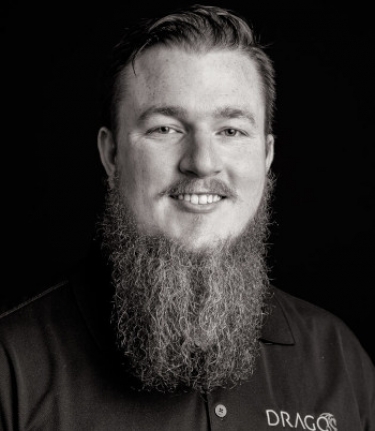 Steps to mitigate attacks against industrial control systems, outlined by three US Government entities — the Cybersecurity and Infrastructure Security Agency, the FBI and the Department of Energy — have come in for some sharp criticism from Robert M. Lee, the chief executive of Dragos, a company that specialises in security for such systems.

The three US agencies issued their advice along with details from the indictments of four Russian Government officials, who are alleged to have been involved in intrusions in energy systems around the globe, including attacking systems in the Middle East using malware known as Triton.

Lee, an ex-NSA hacker, welcomed the fact that the three agencies were providing additional information about the Russian operators. "Lots of great info but please don’t follow their mitigation advice for ICS. It’s not practical and, in some cases, dangerous," he said in a thread on Twitter.

To illustrate what he had said, Lee sited the advice that under ICS best practices the three government agencies had claimed that all software should be updated. "This will literally bring down most environments, may void certain OEM warranties, and will absolutely rightfully piss off all your operations staff," he pointed out. "It also is irrelevant to the attacks that were highlighted."

He also noted that there was a recommendation to configure encryption for ICS protocols. "This would cause operational outages and issues in most cases and, in most cases, isn’t even possible anyway. Also, [it is] not at all related to any of the attack scenarios discussed and reduces zero risk," was his comment.

"...it says to not allow transient devices. Similar to the above, this just isn’t practical in reality with OEMs/maintenance personnel/integrators/etc."

Another bit of advice doled out by the three agencies was to replace all out-of-date hardware and software.

Lee said this was nearly impossible and "would be an overly burdensome financial lift for a company that would not have reduced any of the risk in the highlighted attacks".