ESET researcher outlines horrors that can result from siegeware 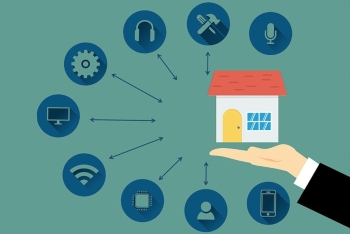 A senior security researcher at the Slovakian security outfit ESET has highlighted the dangers from what is dubbed siegeware – software that is used to secure building automation systems and that can, once hacked, result in horrendous outcomes.

Stephen Cobb asked in a blog post what the manager of a property company would do if he or she got the following text: "We have hacked all the control systems in your building at 400 Main Street and will close it down for three days if you not pay US$50,000 in Bitcoin within 24 hours.”

Elaborating, he said that the building in question could well be one that housed upscale medical clinics, and one among thousands that used a BAS to manage heating, air-conditioning and ventilation, besides fire alarms, lighting and security systems. 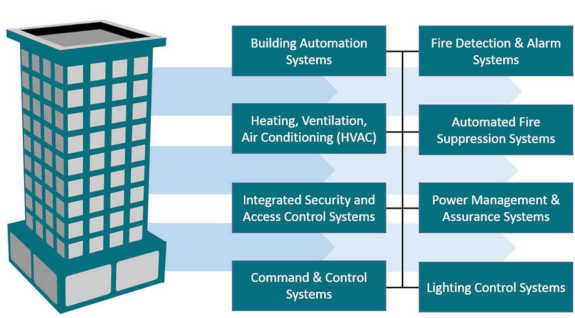 "This is not an imaginary scenario. I have met someone who got a message like that and it was not a hoax. When her company bravely refused to pay the attackers, use of the targeted building was indeed disrupted," he said.

Cobb underlined that he was not talking off the top of his head, saying that a search using the Shodan search engine had shown him that there were 35,000 such targets worldwide - up from 21,000 at the end of August 2018.

"Right now, a criminal searching for a range of different BAS systems to target probably has close to 30,000 to choose from in the US alone," he wrote.

"These are IP addresses which, when entered into a Web browser, may produce BAS login screens like the examples below (I have obscured building names/locations)." 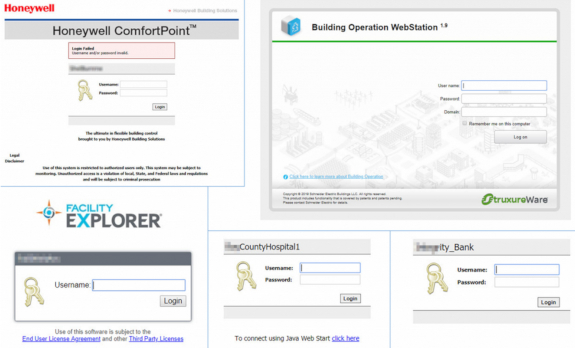 He said it was easy to find the default credentials for these systems — he did not name manufacturers — and try them out.

But in some cases, even the credentials were not needed – live dashboards to control the building were often accessible on the Internet.

With the growing use of IoT devices by ordinary home-owners, Cobb warned that the attack surface was growing rapidly.

"Offices and factories are not the only buildings being automated. Many home-owners are embracing the Internet of Things and the home automation that these devices enable," he added.

Cobb said he had already written about ways in which hackers might try to monetise hacks of IoT devices. "The key word here is 'monetise' because potential abuses of technology are typically not criminalised until criminals devise a clear path to easy money from such abuse," he said.

"In the case of siegeware, and also jackware, a lot of people have their fingers crossed that this path is discovered later rather than sooner."

More in this category: « Melbourne Heart Group hit by Windows ransomware Oh, what a feeling! Toyota Australia hit by cyber attack »
Share News tips for the iTWire Journalists? Your tip will be anonymous