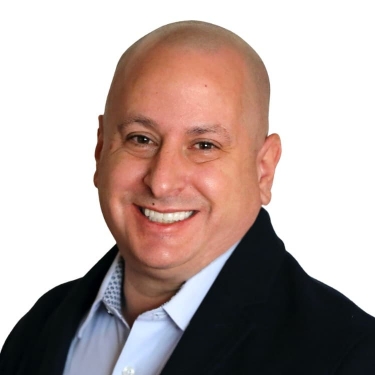 According to identity and access security specialist BeyondTrust's 2022 Microsoft Vulnerabilities Report, elevation of privilege was the leading vulnerability category for the second consecutive year.

Last year, 49% of all Microsoft vulnerabilities could cause elevation of privilege, the report found.

Turning to the 326 remote code execution vulnerabilities reported in 2021, 35 had a CVSS score of 9.0 or higher.

"However, this is a trade-off because of the loss of visibility to determine the impact of administrative rights on critical vulnerabilities. What is clear, is the continued risk of excessive privileges. With the growing risk of privileged attack vectors caused by cloud deployments, the removal of admin rights remains a critical step to reduce an organisation's risk surface. This can be achieved by adopting a least privilege strategy and enabling zero-trust architectures throughout an environment."

According to BeyondTrust, the consistently high volume of Microsoft vulnerabilities means ensuring endpoint security is critical, and removing of administrative rights is an essential mitigation for many risks.

The 2022 Microsoft Vulnerabilities Report can be downloaded here.