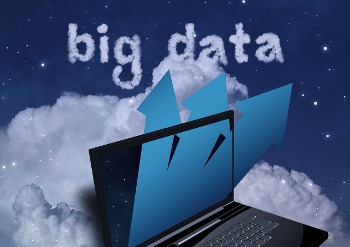 Australia's biggest online doctor appointment booking service, HealthEngine, has reported a data breach, saying that personally identifiable information of some users may have been accessed through the company's online Practice Recognition System.

Last week, the company was reported by the Australian Broadcasting Corporation to have sent the private medical information of hundreds of users to lawyers who are on the hint for people who would want to file personal injury claims.

In response to this claim, HealthEngine said it "does not provide any personal information to third parties without the express consent of the affected user or in those circumstances described in our privacy policy". Consent was obtained through a pop-up box during the booking process, the company adds.

Health Minister Greg Hunt had ordered a review of the company's operations, the ABC said.

Regarding the breach, HealthEngine chief executive Dr Marcus Tan said in a statement more than 59,600 patient entries may have been accessed due to an error in the way that the website operated, with hidden patient feedback information within its code being accessed.

He claimed that only 75 of these entries contained identifying information.

Tan said all published patient feedback had been removed from the site while a review was undertaken.

"We take data security very seriously and acted swiftly and decisively when we became aware of the breach, to identify the error and shut down the published patient feedback function of the Patient Recognition System on website," he said.

"The published patient feedback function will not be reinstated until we are confident the error has been corrected."

Tan said the breach had been reported to the Office of the Australian Information Commissioner as is required under the mandatory breach notification law that took effect in February. The OAIC has not said anything about the incident; its last media release was on 19 February.

HealthEngine appears to run its website on Amazon Web Services.

More in this category: « New study finds 87% of 'focused cyber attacks within Australia are prevented' Tasmanian elector data leaks through third-party provider Typeform »
Share News tips for the iTWire Journalists? Your tip will be anonymous