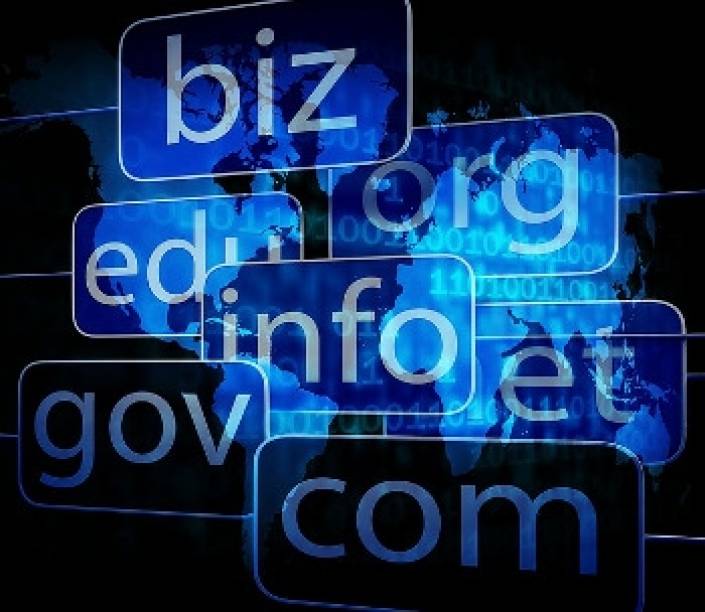 A fake website, that is more or less an exact copy of one seeking humanitarian aid for Venezuela, has surfaced, with those who set it up having manipulated DNS records so that both resolved to the same IP - which was owned by the fake domain owner - when viewed from within the country.

This means that no matter which site one accesses in Venezuela, any data input will be available at the fake site.

Researchers from security firm Kaspersky Lab said the two sites resolved to different IPs when accessed from outside Venezuela.

The incident has occurred at a time when Venezuela is in political turmoil, with the US pushing for its elected leader, Nicolas Maduro, to step down and yield power to opposition leader Juan Guaidó. Washington has hinted that it may take military action to enforce its wish.

The site seeking aid, which has the domain name voluntariosxvenezuela.com, was set up due to the fact that many people are in a precarious financial situation. On 10 February, Guaidó publicly called for volunteers to join a movement called Voluntarios por Venezuela” (Volunteers for Venezuela). 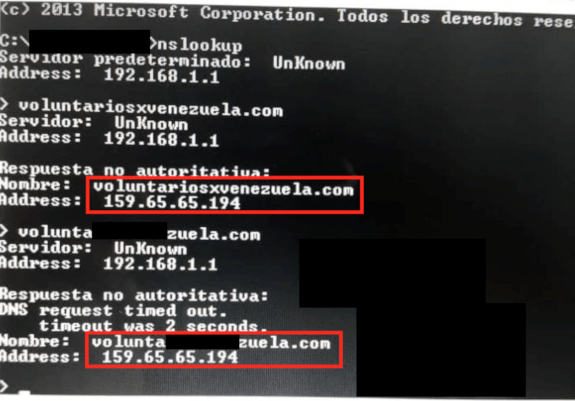 Both genuine and fake sites resolve to the same IP in venezuela.

The members of this movement have expressed a willingness to help international organisations deliver aid to people who are in need.

The researchers did not disclose the name of the fake site, apart from saying that it was very similar to the genuine site.

The fake website appears to be aimed at collecting data about those who sign up as volunteers as the genuine site asks those who are signing up for their full names, personal ID, mobile numbers, whether they have a medical degree, a car, or a smartphone, and also where they live. 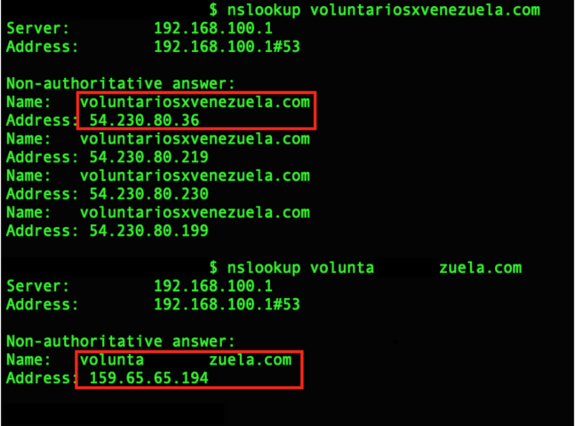 From outside Venezuela, the two sites resolve to separate IPs.

The genuine site came online on 6 February while the fake site made its appearance five days later.

The Kaspersky researchers said the genuine site was registered on 4 February in the name of one Sigerist Rodriguez and hosted on Amazon Web Services.

The fake site had been registered with GoDaddy but since the privacy protection feature was used there was no way of ascertaining who had done the registration. It was initially hosted on GoDaddy and then moved to DigitalOcean.

The researchers offered no commentary as to the motives for the setting up of such a fake site.

More in this category: « China says accusations over Australia hack 'a smear campaign' FBI evidence to remain in UK researcher's case »
Share News tips for the iTWire Journalists? Your tip will be anonymous