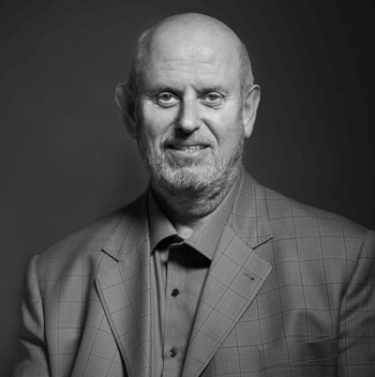 H. Daniel Elbaum: We hope that by taking a more coordinated national approach, it will help to catch the ever increasing number of cyber criminals and deter their actions.” Supplied

Existing methods to detect and nab cyber criminals are likely to be ineffective in the years ahead, judging from the projections of consulting firm PwC, the chairman of the digital identity provider VeroGuard claims.

But, he added, PwC modelling had estimated the direct costs to business from cyber incidents to be about $10.1 billion annually, with projections of a total GDP loss of $114.9 billion by 2031.

Home Affairs Minister Karen Andrews announced the setting up of the centre — known as the JPC3 — which would start operations from March next year.

The centre will be led by Assistant Commissioner Justine Gough, who will operate a new Cyber Command.

“By cracking down on cyber crime and enhancing the nation’s cyber security, the Morrison Government is protecting Australians and securing our economic recovery,” Andrews said.

“This AFP-led cyber crime centre will be cutting edge, and will ensure Australia is leading the world on cyber security.

“Australians work hard for their money and the AFP is working tirelessly to prevent cyber criminals from scamming, stealing, and defrauding them.

“The JPC3 will super charge our efforts to seize criminals’ money and assets, put offenders behind bars, and protect Australian’s digital data.”

However, Elbaum said the PwC modelling led to the inference that the current approach of detecting and deterring cyber criminals was anticipated to be ineffective in coming years.

"To us, the most obvious opportunity for government and business is to address the single largest weakness of living and working online that results in breaches," he said.

"That is the inability of existing platforms to offer strong verification and absolute protection of users identity when communicating and transacting over the Internet.

"We believe the highest priority for government and business has to be to build the infrastructure that properly protects users and machines digital identities.

"Any other cyber security measure is simply proving to be ineffective when a criminal uses legitimate credentials to illegitimately access systems and data.”

More in this category: « Musings on the OWASP Top 10 Versa Networks wins Top 2021 ‘ASTORS’ Homeland Security Award for Versa SASE »
Share News tips for the iTWire Journalists? Your tip will be anonymous