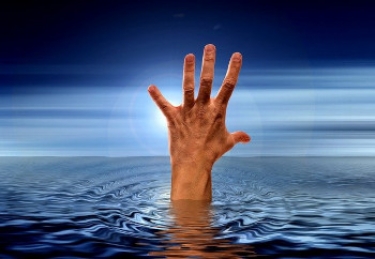 The government of Costa Rica has declared a state of emergency after a number of state agencies, including the finance ministry, were hit by the Windows ransomware strain known as Conti.

An announcement on Wednesday said the emergency was warranted due to cyber crimes that had affected the structure of information systems of different institutions.

The initial attack on 12 April breached the finance ministry. Other agencies like science, technology and telecommunications, and the national meteorological institute were also hit.

The attackers are claimed to have stolen more than 670GB of data and have been leaking the information since mid-April.

Conti can attack all versions of Microsoft Windows and has been around since 2020. On Friday, the US Government offered a reward of US$10 million (A$14.41 million) for information leading to the identification and location of any of the people behind the ransomware.

"The FBI estimates that as of January 2022, there had been over 1000 victims of attacks associated with Conti ransomware with victim payouts exceeding US$150,000,000, making the Conti ransomware variant the costliest strain of ransomware ever documented," the State Department said in the notice offering the reward.

Costa Rica has seemingly declared a national emergency as a result of the ransomware attack for which Conti has claimed responsibility. 1/3 https://t.co/BBepxBVJD7

There has been a general dropoff in ransomware attacks following the Russian invasion of Ukraine, but Conti has been an exception.

The CIA-backed tech news website The Record said Conti was responsible for about 50 attacks during April, the highest by far for any of the group that target Microsoft's operating system.

Ransomware threat researcher Brett Callow told iTWire that this attack could well be the most serious ransomware incident to date.

"I believe it’s the first time a cyber attack has resulted in a national state of emergency being declared," he added. "Seemingly, the attack has affected everything from impact and export processes to the government’s ability to collect taxes."

Callow, who works with the New Zealand-headquartered security shop Emsisoft, said actions against ransomware gangs by US Cyber Command and law enforcement agencies in both the US and Europe had been increasingly successful.