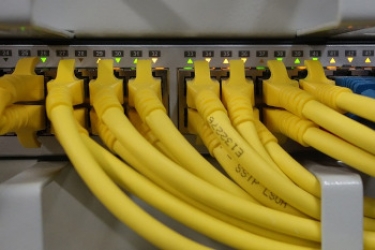 Image by Michael Schwarzenberger from Pixabay

Networking giant Cisco has said it has either fixed or will fix bugs revealed in its products by security firm Rapid7, details of which the latter firm released on 11 August.

Baines described Cisco ASA Software as a “core operating system for the Cisco ASA Family”, adding that Cisco ASA was widely deployed as enterprise-class firewalls that also support VPN, IPS, and many other features.

These problems were reported to Cisco in February and March and the two firms continued to discuss their resolution until this month.

Baines wrote that Rapid7 had been unable to verify that certain fixes which Cisco claimed to have released worked as expected.

The vulnerabilities, exploits and tools were detailed during the recent Black Hat USA and DefCon conferences.