CCleaner malware may be from Chinese group: Avast

Security company Avast says it has found similarities between the code injected into CCleaner and the APT17/Aurora malware created by a Chinese advanced persistent threat group in 2014/2015.

Avast's threat intelligence team said in a blog post that the similarity was quite high.

"Some of the functions are almost identical (e.g. the base64 encoding function on the following image) while other functions have a partial match, but the structure is overall very similar," the team wrote. 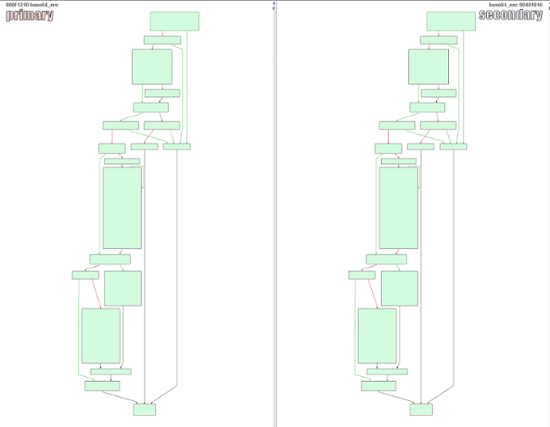 The news that CCleaner, an app made by Piriform, a company which Avast acquired recently, had been compromised, broke on 17 September, through a detailed blog post by Cisco's Talos Intelligence Group.

Talos issued a second post on 20 September, listing a number of big technology companies that it said were targeted by the second-stage payload of the malware within CCleaner.

Avast chief executive Vince Steckler and chief technology officer Ondřej Vlček published a blog post on 18 September, providing details of the incident. They then put up a second post on 20 September, after the second Talos post was published.

In the third missive from Avast, published on 21 September, the technical team said that most of connections to the infected CCleaner server were from IPs in Japan.

"Although these addresses are likely just infected PCs and servers used as proxies, it suggests that the attackers might be familiar with Asian networks," they wrote.

"The list of targeted companies contained quite a few Asian companies but none from China. Lastly, the time zone in the PHP scripts feeding the database were set to PRC (People’s Republic of China) although the system clock is in UTC."

Avast said it had found only four days of data on the server in question and that this was because it had run out of disk space.

"It is unfortunate that the server was a low-end machine with limited disk capacity, because if weren’t for this (just five days before we took the server down), we would likely have a much clearer picture of exactly who was affected by the attack as the entire database would have been intact from the initial launch date," the team concluded.

The affected version of CCleaner was released on 15 August and available to the public until 11 September. The last claim as to the number of users affected is 730,000.

More in this category: « FinFisher spyware variant returns with a vengeance Citrix pulls some NetScaler builds after 'issue' found »
Share News tips for the iTWire Journalists? Your tip will be anonymous