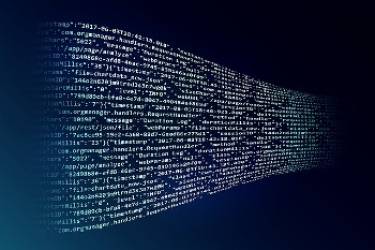 Cambridge Analytica, the data analytics firm that was recently embroiled in a scandal over obtaining data from Facebook, has shut down its operations.

The decision was taken because the company was losing clients and looking at growing legal costs, The Wall Street Journal  said, citing a person familiar with the matter.

It said Cambridge Analytica was closing down from Wednesday and that it had told its employees to return their computers.

The scandal around Cambridge Analytica broke in March after a former employee, Christopher Wylie, aired allegations about the company's operations to London's Observer and The New York Times.

Data was collected in 2014 by Aleksandr Kogan, a researcher, using an app that requested people to take a personality test for academic research. About 270,000 people took the test; Kogan called the app he was using “a very standard vanilla Facebook app".

Given the terms of service of the app and the existing Facebook API, the app also collected the data of friends of those who responded.

Kogan later passed on the data to Cambridge Analytica. The two newspapers reported that what was handed over was information about more than 50 million people.

Additionally, the same month Britain's Channel 4 News carried a report of an undercover operation by one of its own staff who met top executives of Cambridge Analytica, pretending to be someone who wanted to throw mud at a political rival.

Chief executive Alexsandr Nix was suspended soon after this footage went to air.

The founder of Cambridge Analytica's British affiliate, the SCL Group, Nigel Oakes, confirmed to the WSJ that the two firms were shutting down.