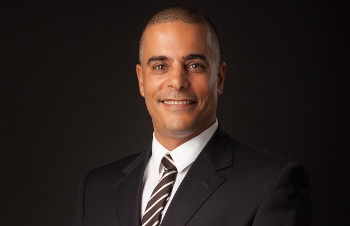 A senior official from the security services company Forcepoint has welcomed the appointment of Dan Tehan as the minister assisting Prime Minister Malcolm Turnbull for cyber security, but says that, given Tehan's numerous roles, the appointment of a "cyber ambassador" will be key to co-ordinating Australia's efforts in this direction.

But, at the same time, he added, that given Tehan was appointed to fulfil cyber strategy it raised questions of whether he would be able to critically evaluate and amend the programme with growing cyber security threats.

"For example an important consideration not addressed in the cyber security strategy is the upcoming skills shortage which will leave businesses unable to adequately protect their data," Eilon said.

He said another area of consideration was the lack of a proper data breach notification scheme in the country. 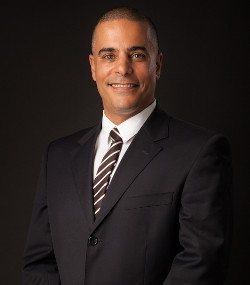 "If companies are under no obligation to disclose breaches they're unlikely to be held accountable for their actions. In turn, this has a negative flow-on effect, with cyber criminals themselves being less likely to be brought to justice without public scrutiny encouraging businesses to adequately protect their personal information."

Eilon said the updating of data breach notification laws should be a priority as it would benefit both consumers and businesses; data protection reform would help companies to regain consumers' trust and in turn promote use of their (the business) services.

"As Australian companies aren't under obligation to disclose data breaches they can under-estimate the impact such leaks have on operations and take on more risk than they would otherwise," he said.

"Organisations that aren't required to disclose data breaches often don't have an established data breach plan to limit the effect of cyber-attacks. They may also not have the relevant people, process and technology in place to deal with recovery."

Eilon said this showed the reluctance of the C-Suite (top executives in a corporation) to acknowledge the true cost of cyber breaches, despite evidence to the contrary.

"Australia can learn from our European counterparts who by 2018 will put a much stricter focus on data protection," he said. "Under the General Data Protection Regulation (GDPR) European companies are required to notify supervisory authorities in the case of a data breach within 72 hours."

The updating of these laws was a national priority, according to Eilon.

He added that while government bodies were taking steps to address information security concerns, more emphasis was needed on data protection. "Today, information needs to take a 360 degree approach that incorporates people, processes, and technology across the organisation, rather than relying on the reactive defending of data."

Eilon said right now, Australian government agencies were operating with small budgets and could be hesitant to take steps needed to protect citizens, networks and sensitive data. "However, given the cost of fraud and cyber-attacks will reach $70 billion by 2020, as forecast by the Australian Computer Society, security across government should be more of a focus."

Forcepoint was formed in January this year by the amalgamation of three companies: Websense, Raytheon Cyber Products and Stonesoft.

More in this category: « Is security training worthwhile? Beware: DDOS attacks a greater threat than ever »
Share News tips for the iTWire Journalists? Your tip will be anonymous