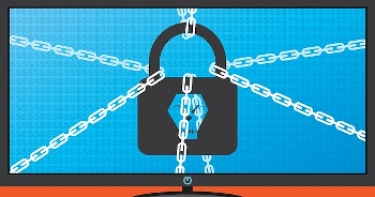 A big US travel management company CWT was hit by ransomware and agreed to pay a ransom to the cyber criminals behind the attack.

But the gang did not delete the conversation they had with CWT before the ransom was paid, providing some interesting insights into how these discussions proceed.

The company was hit with the Windows Ragnar Locker ransomware and, after some discussions with the attackers, agreed to pay a ransom of US$4.5 million (A$6.3 million) in bitcoin.

CWT has been in business for 26 years and reported US$23 billion in total transaction volume in 2018. It is based in Minneapolis.

The chat between CWT and the attackers was left up on the Web and discovered by Reuters Europe cyber security correspond Jack Stubbs.

He posted several parts of it on his Twitter feed.

The attackers initially asked for much more, with the ransom note offering CWT a "special price" of US$10 million to ensure that the data stolen from the site was deleted and an encryption key to decrypt the company's data was supplied.

But CWT bargained with the gang and were finally given a price of US$4.5 million which they paid in bitcoin.

Once the negotiations were over and the ransom paid, the attackers had the chitzpah to offer advice to CWY so that the company could avoid a similar attack in the future.

More in this category: « WastedLocker is customised crypto-ransomware, says Kaspersky researcher Criminals use Windows Maze ransomware to attack Indian highways authority »
Share News tips for the iTWire Journalists? Your tip will be anonymous