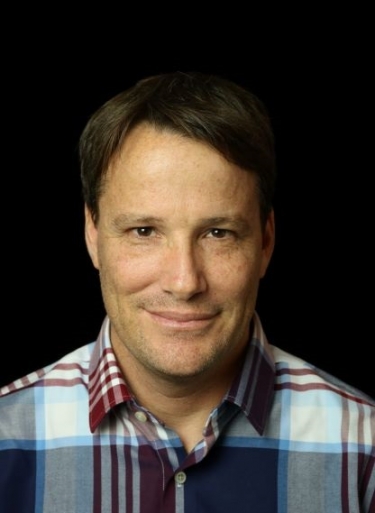 The findings from ‘The state of network security in 2021’ report from Barracuda show that globally and in Australia, organisations are currently experiencing a high level of network breaches, and ever-increasing ransomware attacks are contributing to the security risks.

The report reveals that 86% of Australian respondents said their organisation has been the victim of a security breach once in the last year.

According to Tim Jefferson, SVP, Engineering for Data, Networks and Application Security, Barracuda, the “challenging situation” on network security is not surprising, “given the pandemic-induced remote work environment and rapid technology transformation”.

“Indeed, work-from-home is here to stay, and IT departments will need to support a hybrid environment that enables work from home and from the office,” says Jefferson.

“Despite broadband connections and company-issued devices, remote workers continue to experience IT pains, such as slow applications, dropped calls, and poor video. User-experience issues and security challenges are related. Companies that work to resolve security issues tend to also improve their user experience.

“Organisations are also realising that moving SaaS applications to the public cloud improves the user experience, and new technologies are available to support cloud presence and improve security.

“These Secure Access Service Edge (SASE) technologies include networking and security components. Companies are also investing in and plan to continue to aggressively invest in SD-WAN and Zero Trust Network Access.

“To take full advantage of SASE deployments, organisations are choosing cloud-native SASE solutions. There is growing evidence that these investments are going to help organisations better adapt to the new work environment,” Jefferson added.

More in this category: « Australian Cyber Week returns for 2021 Bitdefender releases free REvil/Sodinokibi decryptor »
Share News tips for the iTWire Journalists? Your tip will be anonymous