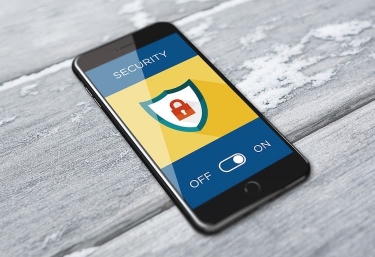 According to security vendor Eset, 68% of Australian consumers use a free fintech application or platform, but less than half of them don't know whether their data is being sold.

As part of an international research project, consumers were asked a series of questions about financial technology and cybersecurity.

Other findings that may cause concern are that only 52% of people say they read the terms and conditions of a fintech application before downloading it, and only 51% read the privacy policy.

Furthermore, 45% of Australian consumers would login to their financial accounts via public Wi-Fi, and more than three-quarters of those do not use a VPN when doing so.

And of the one in four Australian consumers who rate themselves as advanced in tech proficiency, almost a third (29%) do not use a password manager.

There is some good news, in that users of at least four fintech apps are slightly more likely that those using one to three apps to have security software installed on at least one of their devices.

"As people become more comfortable with using financial technology products there is clearly a level of complacency creeping in when it comes to ensuring they are using these products in a safe way and protecting their data," said Eset Australia country manager Kelly Johnson.

"Our data shows that many consumers are leaving themselves vulnerable to security risks and it's our goal to ensure users have the best tools available to protect their valuable data so that they can use these fintech services with confidence."

More than 10,000 consumers in the UK, US, Australia, Japan and Brazil were surveyed. Eset did not reveal the number of Australian respondents.

More in this category: « Europe, North America jointly disrupt activities of Emotet botnet Sec researcher welcomes Emotet takedown, but fears it may return »
Share News tips for the iTWire Journalists? Your tip will be anonymous