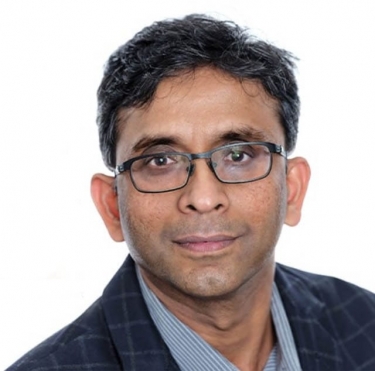 According to Attivo Networks, attackers use fingerprinting to identify targets, decide which vulnerabilities to exploit, and determine how to successfully interact with them.

Attempts to fingerprint endpoints are regularly missed, according to the company.

"The EDN Deflect feature increases the resistance in the network by preventing an attacker from moving laterally and fingerprinting network and application services," said Attivo Networks vice president of security research Venu Vissamsetty.

"By detecting unauthorized ingress and egress connections both at the source and at the destination, security defenders gain real-time visibility along with conclusive detection alerts." 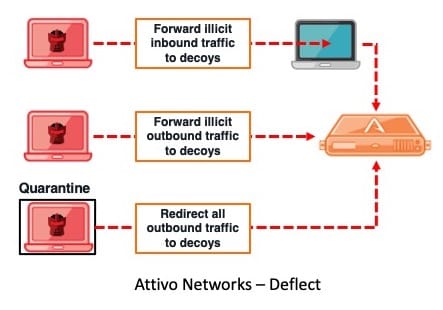 Fingerprinting allows attackers to target hosts by probing for open ports they can attack and then either running exploits against their vulnerabilities or finding misconfigurations or weak passwords to compromise them.

Apart from redirecting such actions to decoys, Attivo Deflect provides real-time visibility and conclusive detection into every attack before it moves off an endpoint, provides active detection and prevention capabilities at both the source and destination, and allows the isolation and investigation of suspicious endpoints without external tools.

Deflect is available immediately as part of Attivo EDN.