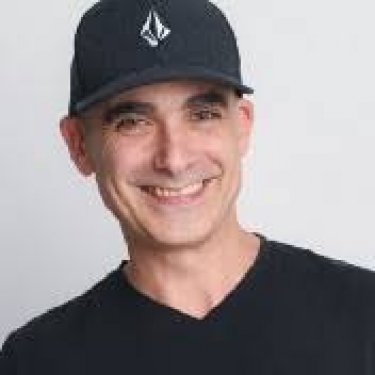 Available in the Aquasec GitHub repository and The Noun Project, the library of more than 200 free icons is part of an effort by Aqua to standardise cloud native security iconography and “give back to the open source community”.

“As leading innovators in cloud native security, the creative team at Aqua realised there was no existing standard for cloud security iconography. For both design and development teams within the fast-moving and dynamic industry, icons had to be created from scratch for every new project,” Aqua said in a statement released on Friday.

“He worked closely with the Aqua creative and open source teams on research, competitive analysis, exploration of cyber icons from all around the world. Together, they built an extensive library of icons that can be used throughout the industry, saving designers and developers time, and setting a visual standard. They also defined some important rules to create more homogeny around the new icons,” notes Aqua.

“We’ve seen the community’s excitement around incorporating visuals into documentation and presentations – Excalidraw being a great example,” said Dray.

“As leaders in open source and cloud native security, we recognised this interest and saw a gap where we could create standardisation in iconography. We’re hoping this saves designers and developers time on projects and builds a more cohesive visual approach within the industry.”

Dan Morgulis, UX Designer at Phenom, assisted with the project, and said the key to success was incorporating feedback from users of the assets to ensure the design team understood the specific use cases for icons. Use of the icons falls under the Creative Commons licence, which allows for use of the icons for any purpose. The team will continue contributing to the library, with plans to add around 25 icons per quarter.

Dray goes into detail about the project, designs and licensing in a Medium article. Aqua has provided a draw.io library for product architecture diagrams, and icons can be accessed via the Aquasec GitHub repository or The Noun Project.

More in this category: « Attivo extends Active Directory assessment to hybrid and cloud deployments Mobile traffic dominates with spike in digital fraud »
Share News tips for the iTWire Journalists? Your tip will be anonymous