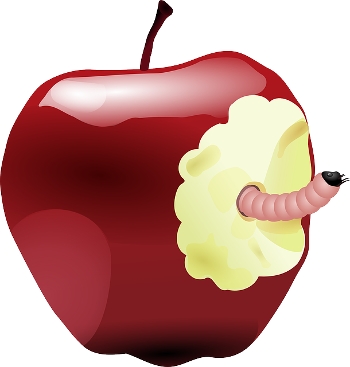 Apple has confirmed that the source code for iBoot from a version of iOS was posted on GitHub on Thursday, with the company forced to make the admission as it filed a DMCA takedown request to the hosting site.

In its DMCA takedown request, Apple said the material that had been posted to GitHub by an unknown individual was a "reproduction of Apple's 'iBoot' source code, which is responsible for ensuring trusted boot operation of Apple's iOS software".

I have High Sierra hopes that iOS is secure and flawless. pic.twitter.com/A2SCI6EyD8

"The 'iBoot' source code is proprietary and it includes Apple's copyright notice. It is not open-source," the request, filed by the legal firm of Kilpatrick Townsend & Stockton said.

Motherboard reporter Lorenzo Franceschi-Bicchierai was the first to report about the existence of the source code on GitHub.

He noted at the time that the source was for iOS 9, an old version of the operating system, which is now up to version 11.

It is a smack in the face for Apple, which promotes as a company that has the best security in the business.

Already taken down from github. Lawyers all over that. But it’s already making the rounds elsewhere and no I’m not linking. :)

By the time the code was taken down, it was said to have spread to other sites.

The company played down the significance of the leak in a statement sent to a number of websites, among them TechCrunch.

“Old source code from three years ago appears to have been leaked,” the company said. “but by design the security of our products doesn’t depend on the secrecy of our source code.

"There are many layers of hardware and software protections built into our products, and we always encourage customers to update to the newest software releases to benefit from the latest protections.”

More in this category: « SSL encrypted threats rose by a third in 2H 2017: claim Data breach law: primary concern is information security, says expert »
Share News tips for the iTWire Journalists? Your tip will be anonymous