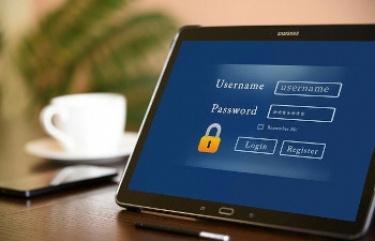 A statement issued by the Alliance claimed such a standard would make the Internet more secure and usable.

The platforms sold by these three companies support the FIDO standards, though not the latest implementations.

The new capabilities envisioned are to allow users to automatically access their FIDO sign-in credentials (referred to by some as a “passkey”) on many of their devices, even new ones, without having to re-enrol every account; and

To enable users to use FIDO authentication on a mobile device to sign in to an app or website on a nearby device, regardless of the OS platform or browser they are running.

The statement said Apple, Google and Microsoft would incorporate this functionality by the end of the year.

“‘Simpler, stronger authentication’ is not just FIDO Alliance’s tagline — it also has been a guiding principle for our specifications and deployment guidelines," said Andrew Shikiar, executive director and chief marketing officer of the FIDO Alliance.

"Ubiquity and usability are critical to seeing multi-factor authentication adopted at scale, and we applaud Apple, Google, and Microsoft for helping make this objective a reality by committing to support this user-friendly innovation in their platforms and products.

“This new capability stands to usher in a new wave of low-friction FIDO implementations alongside the ongoing and growing utilization of security keys — giving service providers a full range of options for deploying modern, phishing-resistant authentication.”

The new standards are claimed to be able to enable websites and apps to offer an end-to-end passwordless option. Users will sign in using the same action that they take multiple times each day to unlock their devices, such as a simple verification of their fingerprint or face, or a device PIN.