Another swag of security updates from Apple 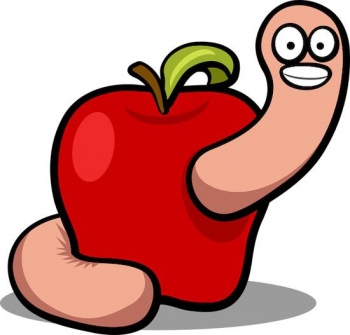 Apple has released security updates for all of its platforms, and also for Safari for Mac, and iTunes and iCloud for Windows.

macOS 10.12.6 and the associated security updates for Yosemite and El Capitan address three dozen vulnerabilities in the Macintosh operating system.

Significantly, the update includes a Sierra-specific update for a vulnerability (CVE-2017-9417) that allowed an attacker to execute arbitrary code on the Wi-Fi chip.

The number of vulnerabilities addressed in iOS 10.3.3 is even longer.

Given the commonality between Apple's operating systems, it's no surprise that many of the macOS issues also relate to iOS, including the Wi-Fi vulnerability. A similar issue affecting Broadcom BCM43xx Wi-Fi chips was discovered earlier this year by Google (CVE-2017-6975) and addressed in iOS 10.3.1.

Among the iOS-specific issues is a flaw in the Telephony code that could be used to execute arbitrary code.

watchOS and tvOS address similar lists of vulnerabilities, including the Wi-Fi issue.

Safari 10.1.2 for Mac contains fixes for 25 issues, several of them corresponding to changes delivered as part of iOS 10.3.3.

Among the more interesting are patches to prevent malicious web content from triggering an infinite number of print dialogs or spoofing the address bar.

iTunes for Windows 12.6.2 and iCloud for Windows 6.2.2 are mostly about delivering the fixes to WebKit (Apple's software for rendering web content) that are contained in the updates for Apple's own products.

The various updates are available in the usual ways, including the App Store for macOS and Software Update for iOS.

More in this category: « CyberArk finds new way of domain fronting for use in attacks Vault 7: Documents provide details of malware attack vectors »
Share News tips for the iTWire Journalists? Your tip will be anonymous