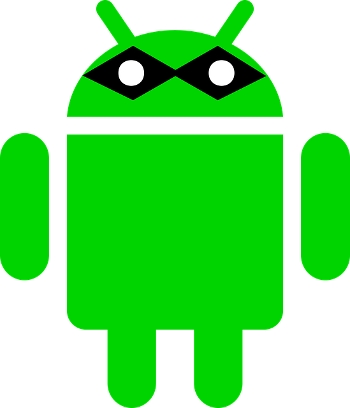 Google's Android mobile operating system now presents attackers with a bigger threat opportunity than even Windows PCs, in terms of shipments, usage, installed base and the number of vulnerable targets, it has been claimed.

Security company Palo Alto Networks said this growing mobile threat had been foreseen as far back as 2006 before the release of the first iPhone.

Researcher Terry Young said Scientific American had warned at the time about the problems that could be posed by mobile malware.

She said the publication had observed that mobile malware growth at the time was more or less equal to that of computer viruses in the first two years after the first PC virus, the Pakistani Ashar virus otherwise known as Brain was released in 1986.

Young pointed to figures from technology research firm Gartner which said Android had surpassed Windows shipments a few years back, reaching 1.9 billion by the end of 2017, nine times the shipments of traditional PCs.

"Outdated Windows devices have proven to be a significant security risk," she said. "About 140 million active Windows PCs are still running Windows XP, a 14-year-old operating system that Microsoft stopped updating in 2014."

However this was dwarfed by the fact that Android has about a billion of the 2.7 billion active devices running outdated operating systems. "That’s about seven times the amount of vulnerable XP devices," she added.

She pointed out that mobile devices had some advantages over Windows in terms of security, "so maybe that will help stall the pace of infection and attack".

"Applications are more tightly controlled by OS leaders, like Apple and Google, and users must provide permission to allow access to core phone functions. There are fewer malicious actors adept in mobile software."

However this was all but nullified by the more casual attitude of users of mobile devices. Additionally, mobile devices had billing mechanisms built in, leading to SMS fraud.

"Will the threat landscape for mobile networks and devices reach the attack volume witnessed with Windows devices and enterprise networks?" she asked, and answered: "We believe the answer is 'yes', and we think the trend is well underway."