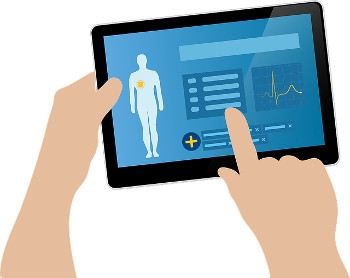 Singapore's government health database has been breached by attackers who have stolen the personal information of about 1.5 million people, with the data of Prime Minister Lee Hsien Long specifically targeted, the country's Ministry of Health has announced.

A statement from the MoH said that patients who visited SingHealth's specialist outpatient clinics and polyclinics between 1 May 2015 and 4 July this year had their non-medical data accessed and copied.

"The data taken include name, NRIC (national identity) number, address, gender, race and date of birth. Information on the outpatient dispensed medicines of about 160,000 of these patients was also exfiltrated," it added.

The breach of the health database comes during a week when fears over data leaks have resulted in tens of thousands opting out of Australia's My Health Record system.

The MoH statement said that the Cyber Security Agency of Singapore and the Integrated Health Information System had come to the conclusion that the attack was deliberate, targeted and well-planned, and not not the work of casual hackers or criminal gangs.

The attackers repeatedly tried to obtain the personal information of Long and also information on medication he was taking as an outpatient.

The breach was noticed on 4 July by IHIS and confirmed as a cyber attack six days later. Data exfiltration was said to have been taking place from 27 June to 4 July.

The statement said that the CSA had discovered that the attackers gained entry through the front-end of a particular workstation.

It added that an inquiry would be conducted to find out the full details of the incident.

More in this category: « Big US heathcare diagnostics firm LabCorp hit by ransomware WhiteHawk teams with Salmon Ventures on security »
Share News tips for the iTWire Journalists? Your tip will be anonymous