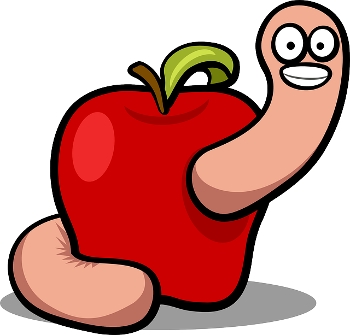 A mirror download server for the open source video transcoder Handbrake has been compromised and the version for Mac users loaded with a remote access trojan.

An advisory at the site said anyone who had downloaded Handbrake for the Mac between 2 May and 6 May should immediately verify the SHA1/256 hash of the file before using it.

It said the trojan in question was a version of OSX.Proton that could allow theft of data from infected devices and also permit attackers to connect to infected hosts via VNC or SSH.

Mac users could check the OSX Activity Monitor to see if they were infected, the site advisory said.

"If you see a process called 'Activity_agent' in the OSX Activity Monitor application, you are infected," it said.

The trojan could be removed from within a terminal, the advisory said.

"Open up the 'Terminal' application and run the following commands:

"Then remove any 'HandBrake.app' installs you may have."

Additionally, those who had been infected were asked to change all the passwords that may reside in the OSX KeyChain or any browser password stores.

The advisory said that while some sites were drawing a link between the compromise of the Handbrake download site and that of the Transmission BitTorrent client last year, there was no link.

"The HandBrake team is independent of the Tranmission developers. The projects share history in the sense that the same author created these apps but he is not part of the current HandBrake team of developers," the advisory said.

"We do not share our virtual machines with the Transmission project."

More in this category: « WikiLeaks dumps CIA tool for man-in-the-middle attacks FBI paid US$900,000 to break into terrorist's iPhone »
Share News tips for the iTWire Journalists? Your tip will be anonymous